During the second week of March, CAF and several representatives from our member organizations attended United Philanthropy Forum’s 2019 Foundations on the Hill. Our delegation met with many Colorado members of congress including Senators Michael Bennet and Cory Gardner, and House Representatives Jason Crow, Joe Neguse, and Ed Perlmutter.

Topics of discussion included the Charitable Giving Tax Deduction Act (H.R. 651) that was introduced in the House in January. This bill would make charitable deductions universal and above-the-line, meaning that taxpayers can deduct charitable donations from their taxes whether or not they choose to itemize. As charitable giving is expected to decline by billions of dollars due to the new increase to the standard deduction, this bill would ensure that taxpayers who want to make tax-deductible donations to charities have the greatest flexibility possible to do so—either while itemizing their deductions, or taking the standard deduction.

Our group also learned about How Philanthropy Can Activate and Influence Policymakers during an informative session led by the Senior Vice President for State Fiscal Policy at the Center on Budget and Policy Priorities.

Thank you to our delegates from The Colorado Health Foundation, Boettcher Foundation, Grand Foundation, and The Joseph Henry Edmondson Foundation for attending FOTH 2019 with us! 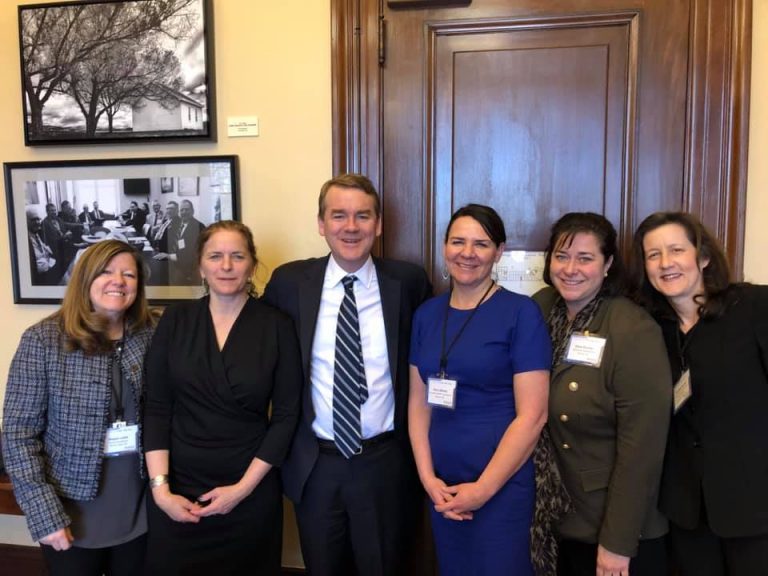 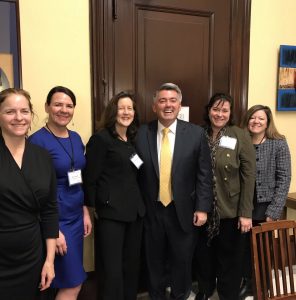